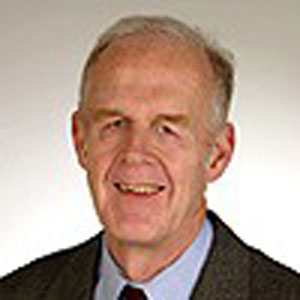 PhD in sociology and MA in mathematical statistics, University of Michigan

Dr. Ericksen is based in NERA's Philadelphia office. In addition to designing statistical samples and directing surveys for clients, Dr. Ericksen's fields of expertise include survey research and demographic methods. In his current role, he frequently testifies and consults as an expert on questionnaire design, statistical sampling, and demography.

Dr. Ericksen's industry experience includes pharmaceuticals, automobiles, health and hospitals, insurance, radio and television, and retail stores. He served as a member of the 2000 Census Monitoring Board and, in 2001, provided expert testimony on the 2000 Census before the US Senate Committee on Commerce, Science, and Transportation. From 1989 to 1991 he was Co-Chair of the Special Advisory Committee on the 1990 Census, appointed by the Secretary of Commerce to advise on possible methods of adjusting the 1990 Census for differential undercount.

In addition to his work at NERA, Dr. Ericksen is a Professor of Sociology and Statistics at Temple University and currently teaches courses in statistics, research methods, sampling, and census data usage. His statistical research involves three main areas:

Prior to joining NERA, Dr. Ericksen served as Sampling Statistician at the Temple University Institute for Survey Research and Mathematica Policy Research.