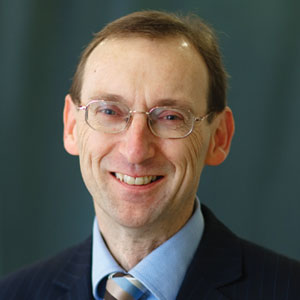 Mr. Shuttleworth is an expert on the economics of network regulation, market rules, and contract design in the electricity and gas sectors. Other areas of expertise include transmission pricing, network access rules, and competition in energy markets.

Mr. Shuttleworth has directed projects on restructuring, market design, transmission pricing, and regulation. He has worked in countries throughout Europe, as well as in Australia, Asia, and Latin America. He has provided expert reports for regulatory hearings, contract arbitrations, and disputes over property taxes ("rates"), and has appeared as an expert witness before a number of panels, arbitrators, and tribunals, including ICSID, the Scottish Court of Sessions, and the Lands Tribunal.

In 1988, Mr. Shuttleworth's involvement in energy sector restructuring began with an assignment to help write the Pool Rules for the new electricity market in England and Wales. The resulting Electricity Pool for England and Wales operated from 1990 until 2001. In 1996, he co-authored a book on the methods of introducing competition and choice in electricity markets. He has written many other articles for journals and energy sector reviews. Since then, he has directed a wide variety of energy sector projects, for both government agencies and energy companies, on energy sector restructuring, market and contract design, and network regulation.