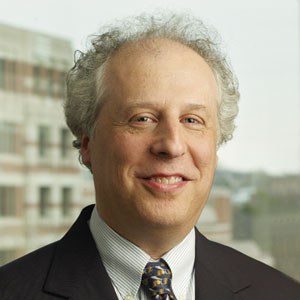 Dr. Joskow received his BA in economics, with Distinction, from Cornell University and his MA, MPhil, and PhD in economics from Yale University.

Dr. Joskow is a former Deputy Assistant Attorney General for Economics at the Antitrust Division of the United States Department of Justice (DOJ). He was also a Senior Staff Economist on the President’s Council of Economic Advisers.

Dr. Joskow worked closely with the White House and Congressional staffs on the Telecommunications Act of 1996. He was a member of the Joint FTC/DOJ Task Force on Efficiencies that redrafted the efficiencies section of the 1992 Horizontal Merger Guidelines. He also worked as an advisor to the Organization for Economic Cooperation and Development on airline competition issues and has been published on airline competition policy in journals such as the Journal of Industrial Economics, the International Journal of Industrial Organization, and The Review of Industrial Organization.