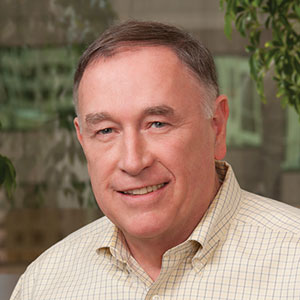 Dr. McCarthy has testified as an economic expert in federal and state court, as well as before arbitration panels, state insurance agencies, and the International Trade Commission. He testified at three different sessions about monopoly and monopsony issues in health care at joint Federal Trade Commission (FTC) and US Department of Justice hearings on Health Care and Competition Law and Policy.  He has also testified in several notable cases, including on behalf of the Advocate Health System as part of the FTC’s recent challenge to Advocate’s proposed merger with NorthShore, in the PeaceHealth case, and in the retrospective pharmaceutical merger challenge by the FTC against Lundbeck.

Dr. McCarthy's public policy work includes analysis of the Medicare system and proposals to add pharmacy coverage for Medicare beneficiaries. He is co-editor and principal author of a year-long, two-volume study of health care financing reform in 12 industrialized countries, published by Kluwer. Dr. McCarthy has written several papers analyzing competition and antitrust damages in health care, including an article on competition in the physician services market, published in the Journal of Health Economics, as well as articles in ABA publications on antitrust damages in health care cases, efficiencies in hospital mergers, and defining geographic markets in hospital mergers.