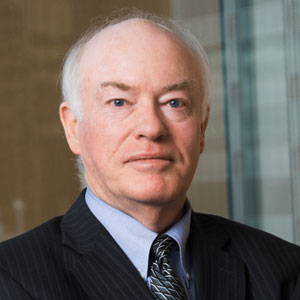 PhD and MSc in economics, University of Wisconsin, Madison

Dr. Evans is a professor of economics in the School of Economics and Finance at Victoria University of Wellington (VUW), where he lectures in industrial organization, financial economics, and law and economics. He has 25 years of experience in consulting and in decision-making positions in regulatory institutions.

Dr. Evans has consulted for a wide range of companies and governmental organisations, including the Asian Development Bank and the RAND Corporation, a private public policy institution in Los Angeles.