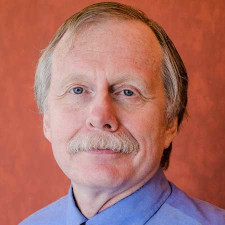 He has consulted for the US Department of the Navy and served as a Research Fellow at the Federal Reserve Banks of Kansas City and St. Louis and as advisor to the board of directors of Century Bank of Florida. Under the auspices of the International Development and Research Centre of Canada, he served as senior economics advisor to the National Assembly of Vietnam, and to the Jiangsu and Hunan Research Institutes in China.

He has published over 40 research papers in academic and practitioner journals and two books on financial markets in developing economies as well as having presented his research at numerous invited seminars and international conferences. He is the editor in chief of the academic journal International Finance and Banking and has served on the editorial boards of three academic journals. He has been a referee for the National Science Foundation, the National Academy of Sciences, the Social Science and Humanities Research Council (Canada), and numerous academic journals, including the American Economic Review, Econometrica, and the Journal of Economic Theory.