Since the early 1990s, NERA has been increasingly engaged in issues associated with international trade. This work has supported projects for both governmental bodies and businesses. Our areas of focus include trade policy, trade promotion, and trade aspects of intellectual property rights.

Our international trade experts recently analyzed the banana trade and related trade policy matters, studied the implications for the Russian energy industries of Russian accession to the WTO, prepared commentaries on WTO dispute cases, conducted a study on the net benefits to the UK of ECGD's export promotion activity and developed workshop materials on international trade and intellectual property rights.

In addition, we have examined the impact of trade reform on the EU regions in Central and Eastern Europe; advised on government support for major capital project exports and on export policy in an east European economy; reviewed the African, Caribbean and Pacific states'/EU Trade development Project; and advised on the economic consequences of the choice of regime for exhaustion in the area of trade marks.

The broader range of subjects now addressed by the World Trade Organization compared with GATT means that many aspects of NERA's work now has a much closer practical and analytical relevance to trade policy, including state aids, competition policy and regulatory aspects of trade in services. In the trade field NERA has strong links with a number of distinguished academic trade economists and with industry practitioners experienced in international trade matters. Affiliate relationships have been expanded in the trade policy field with the addition of our Brussels office in 2000, our Rome office in 2001 and our Tokyo office in 2002. 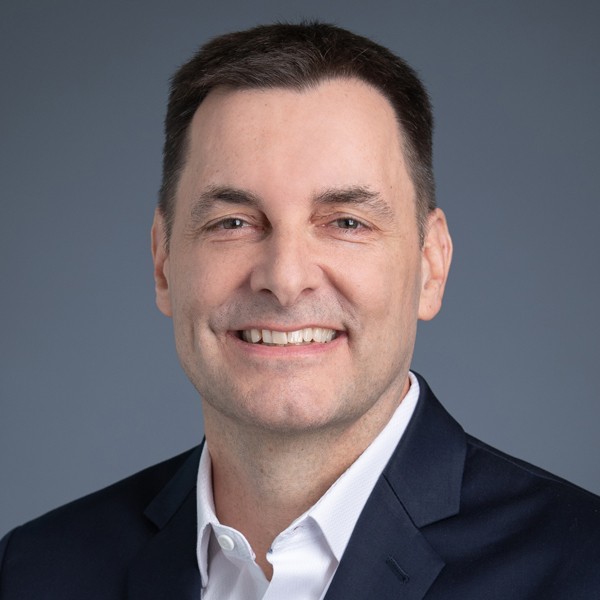