NERA's health economists have been retained to evaluate the likely competitive effects of a variety of proposed mergers and acquisitions in the health care field such as hospitals and health insurers. Over the past several years, NERA has analyzed over 75 hospital mergers and provided strategic advice on choosing merger partners in many more.

NERA has also been called upon to assess the competitive effects of mergers of medical equipment manufacturers, pharmaceutical companies, home health care companies, physician practice management companies, manufacturers of clinical diagnostic tests, and ambulance services.
In addition to these horizontal mergers, NERA has worked on mergers that raise concerns about vertical foreclosure. These would include transactions involving insurers and hospitals as well as mergers in the medical equipment industry. We also have written reports and provided advice and testimony on a wide range of cases.

In merger reviews, we have: 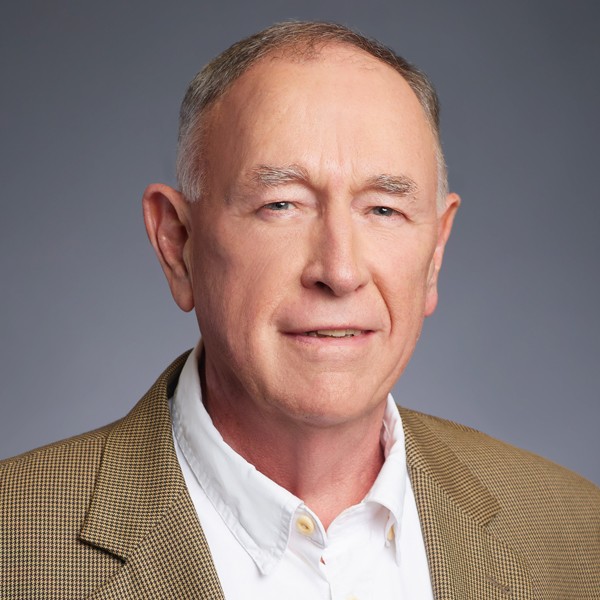